Mike maintains a full blog on Israel Palestine dialogue and has written over 100 pieces among the 300 at the website.

His mission is security for Israel and Justice for the Palestinians, and believes one will not happen without the other. He has appeared on many TV shows about the issue and several video clips have been made and some are at this site on home page.

Mike is perhaps the first  and only Muslim to commemorate Holocaust and Genocides annually in promoting education about Holocaust for the last eight years. www.HolocaustandGenocides.com

He is deeply committed to building cohesive societies, and has an equal commitment to Jews as with the people of other faiths. http://www.huffingtonpost.com/mike-ghouse/holocaust-and-the-muslim-_b_4629509.html#es_share_ended

Mike has stood up for Jews, along with every other human from Atheist to Zoroastrian and every one in between.
http://standingupforothers.blogspot.com/2012/02/standing-up-with-jews.html

Additional information about Mike in relations to Jews, Judaism and Israel
http://israel-palestine-dialogue.blogspot.com/2012/02/about-israel-palestine.html 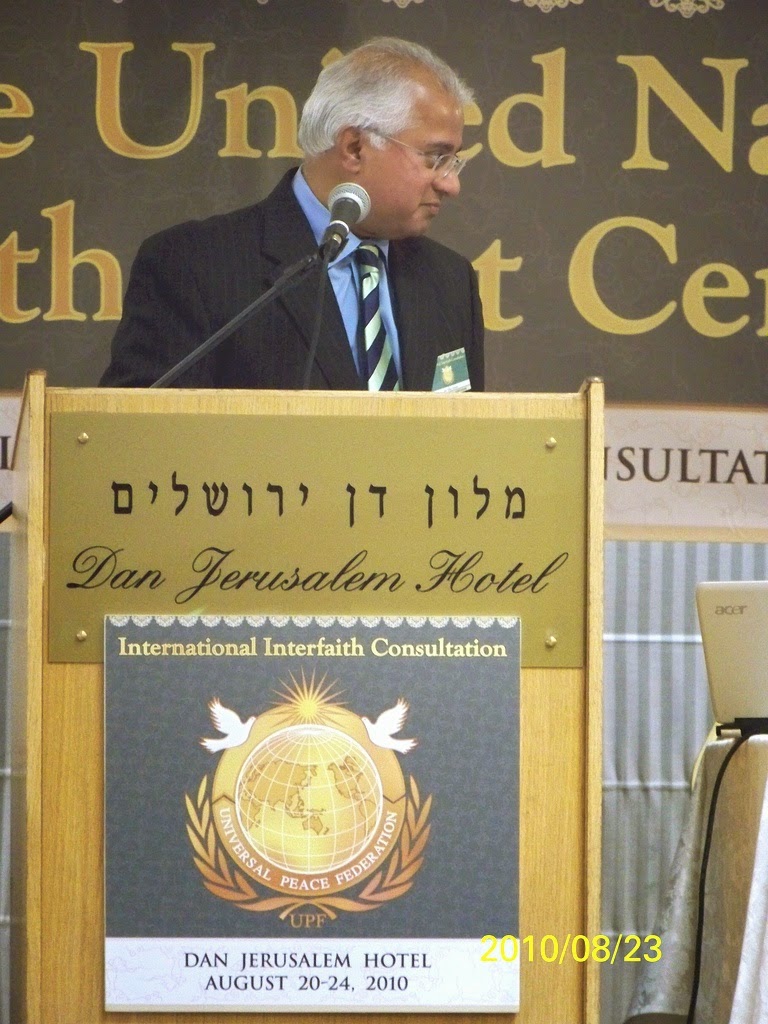 He has traveled extensively throughout Israel and Palestine and has given talks on peace in Jerusalem including Knesset Members, Mayor of Jerusalem and Palestinian Parliament members.

Mike Ghouse is also one of the Board Members of Israel Palestine Confederation - http://www.ipconfederation.org/ and is committed to peace.

Mike Ghouse is a public speaker, thinker, writer and a commentator on Pluralism at work place, politics, religion, society, gender, race, culture, ethnicity, food and foreign policy. He is commentator on Fox News and syndicated Talk Radio shows and a writer at major news papers including Dallas Morning News and Huffington Post.

All about him is listed in several links at www.MikeGhouse.net and his writings are at www.TheGhousediary.com and 10 other blogs. He is committed to building cohesive societies and offers pluralistic solutions on issues of the day.

More about Mike at www.MikeGhouse.net and 62 links there in.